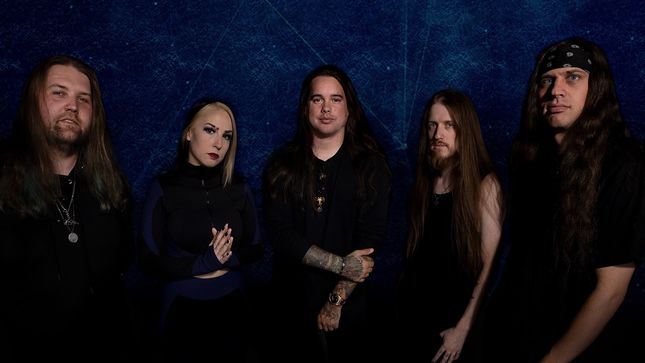 Helion Prime have released a video for the title track of their new album, Question Everything, out today in North America and Europe via their label Saibot Reigns. The North American/European album is available at Helionprimemetal.com (CD), Apple Music, and Spotify.

The album will be available on October 28 in Japan via Ward Records.  The Japanese CD version will feature two exclusive bonus tracks "Prof" (Demo) and "Rain" (Trivium cover). Pre-order here.

In celebration of the full-length release, the band is sharing their music video for the title track that features guest vocals from former band members Heather Michele (ex-Graveshadow, ex-Helion Prime) and Sozos Michael (ex-Helion Prime, Planeswalker).

Guitarist Jason Ashcraft states: "It was very exciting getting to work with Heather again on this album, but what makes the title track very special to me is having both Heather and Sozos appear on it. A lot of people don't understand that we are all still a close family and love working together. When bands have to let go of members it's not always for negative reasons. I think this song really managed to capture Helion Prime at its core."

Watch "Question Everything" below:

Question Everything was mixed by Chris Collier and mastered by Brett Caldas-Lima with additional mixing/drum edits/reamping by Alex Nasla of Gear Gods Studio. Guitar/Bass edits by Michael Goodrich and cover art by Marc Whisnant. 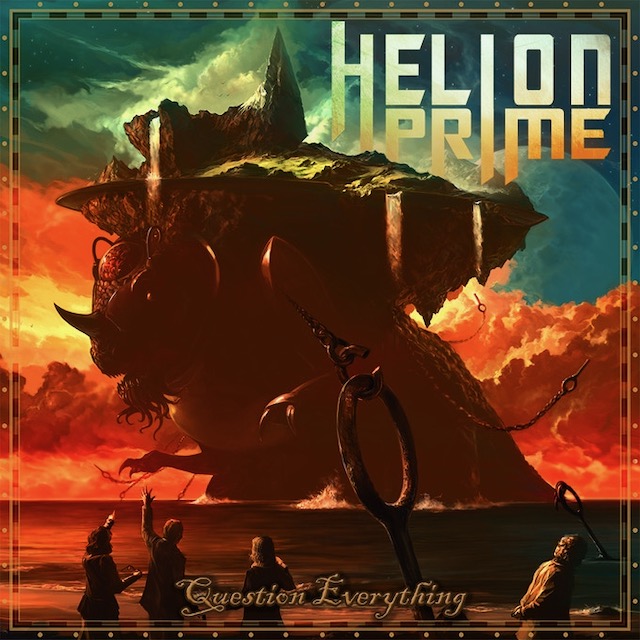