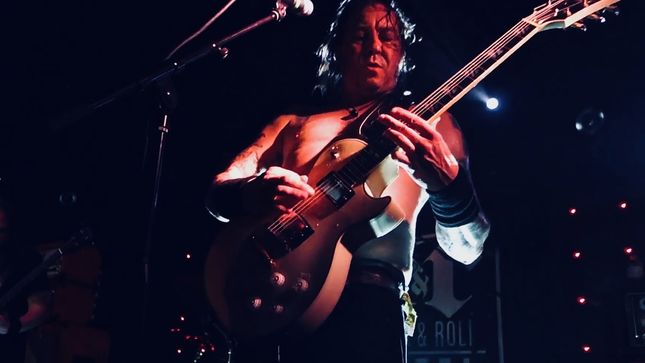 High On Fire have wrapped production on their eighth studio album, and are gearing up for its release later this year. The band has been busy in the studio since February putting the finishing touches on yet another blistering album.

"We are pretty happy with how the new material came together on this one," says drummer Des Kensel. "We usually go into the studio with about two-thirds of the record done which can be a little stressful but it forces us to make final arrangement decisions which would normally be put off in a rehearsal studio atmosphere. It also puts some pressure on us to perform at a higher level. The bar has definitely been raised on this one, at least for me. There’s a good mix of fast and slow. The fast has gotten faster and the slow is...still slow."

Bassist Jeff Matz adds, "We've definitely pushed ourselves musically on this album. The material covers a broad range of tempos and styles, but the overall sound and vibe are unmistakably High On Fire."

And finally, vocalist and lead guitarist Matt Pike declares, "Hold on tight! You're in for a ride!"

High On Fire again teamed up with producer Kurt Ballou and God City Studios where the last two LPs were created. Additional tracking was done by Bryan Sours of Sour Sound. The as-yet-unnamed release will serve as the follow-up to 2015's Luminiferous, which garnered its own massive critical acclaim.

High On Fire has also been confirmed for the 2018 Psycho Las Vegas festival ,taking place August 17th - 19th at the famed Hard Rock Hotel and Casino in Las Vegas, NV. 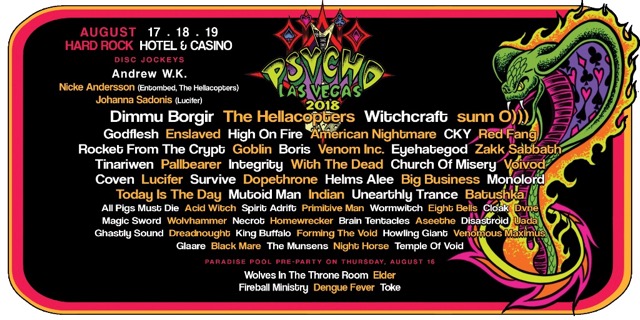