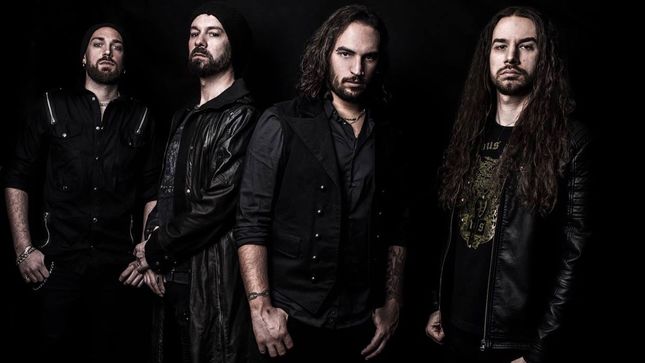 Frontiers Music Srl has announced the release of Hollow Haze's new album, Between Wild Landscapes And Deep Blue Seas, on July 12. A music video for the first single, "Oblivion", can be found below. Pre-order the album here.

“In the past few years, we were all involved in other projects, but now I am back to my first creation, Hollow Haze,” says guitar player and main composer Nick Savio. "Here I can play with amazing musicians without compromise. The new album is a natural evolution of the band's sound. Of course, the new singer Fabio and the new drummer Paolo bring something fresh, which is the perfect connection with my songwriting.”

The new album is melodic, heavy, and symphonic and was the result of very dedicated teamwork that involved everyone in the production process. The 12 songs lyrically touch on the meaning of life and great adventures, while being delivered with tremendous musical passion.

Hollow Haze offers a hard and heavy sound featuring a screaming, warm, melodic voice and deep intense hooks. The listeners can find many different musical influences taken from classic metal glories as well as more modern rock. Thanks to their passion and hard work, the group has delivered a crown jewel in the Hollow Haze discography with their new album Between Wild Landscapes And Deep Blue Seas. 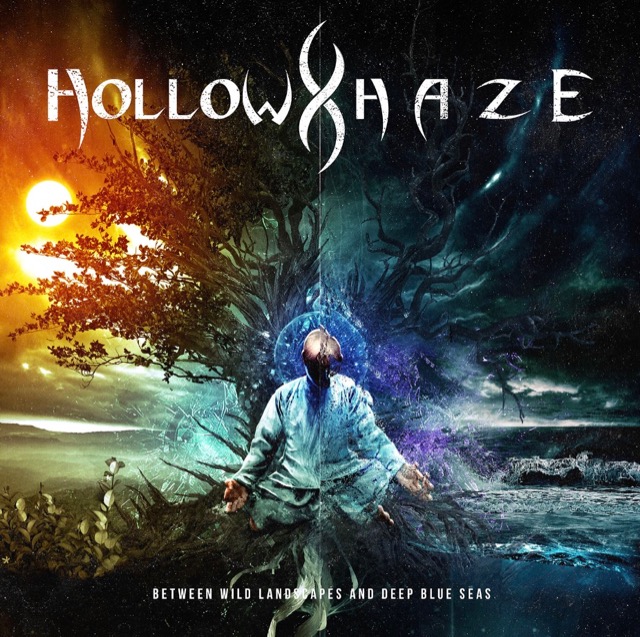