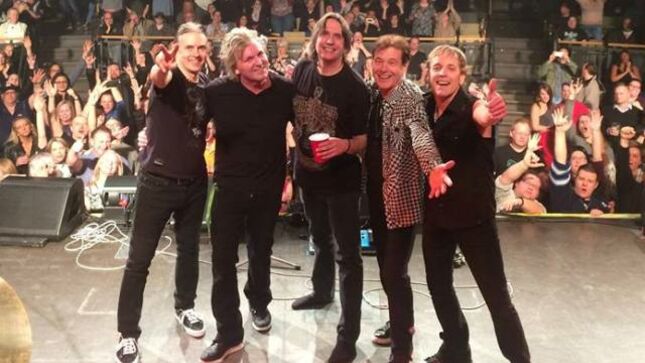 Canadian rockers Honeymoon Suite have announced cross-Canada tour dates, including their first gig of 2022. The band's schedule is currently as follows: 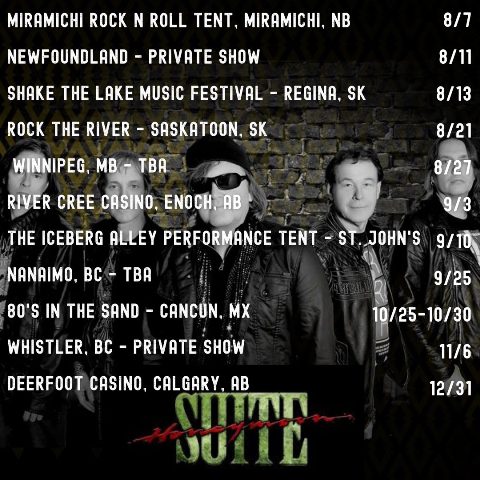 Back in September 2020, Honeymoon Suite released a new single, "Find What You're Looking For". An official video for the track can be viewed below.