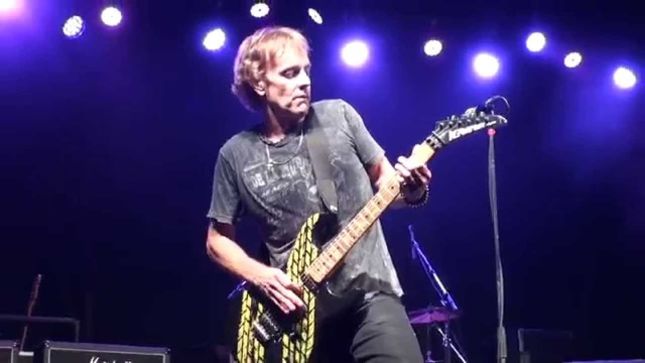 The band's confirmed dates for 2019 thus far are as follows: