HONEYMOON SUITE Release Official Video For "Find What You're Looking For" 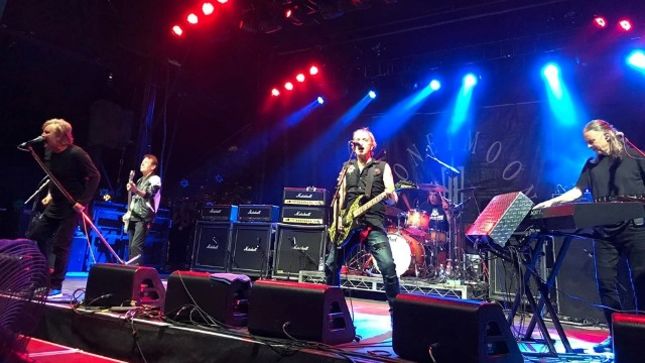 Back in September, Canadian rockers Honeymoon Suite released a new single, "Find What You're Looking For". The band has now released an official video for the track.

Honeymoon Suite guitarist Derry Grehan recently posted a video on Facebook along with the following message:

"A little jam from our new album called 'Livin' Out Loud'..."