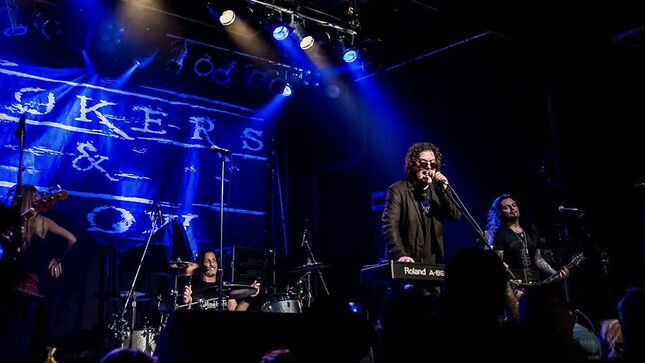 These shows will be Hookers & Blow's first live performances since the release of the album. After teasing their fan base for nearly two decades the band finally released their self-titled debut covers album digitally, on CD as well as limited edition vinyl last August via Golden Robot Records.

Since the release, the band has had two tracks on the album chart internationally, with the initial pressing of the limited vinyl selling out almost immediately.

Supporting Hookers & Blow on each date will be Dead Fervor. 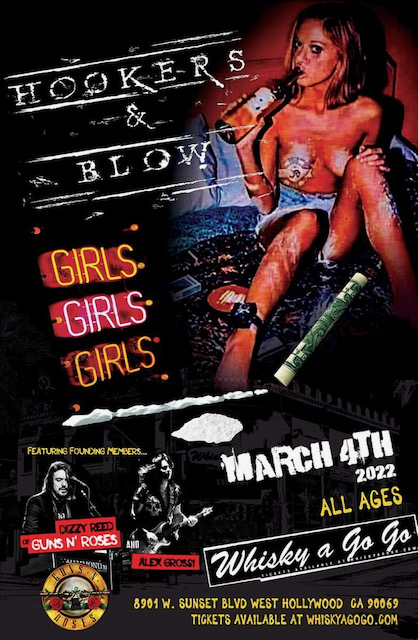