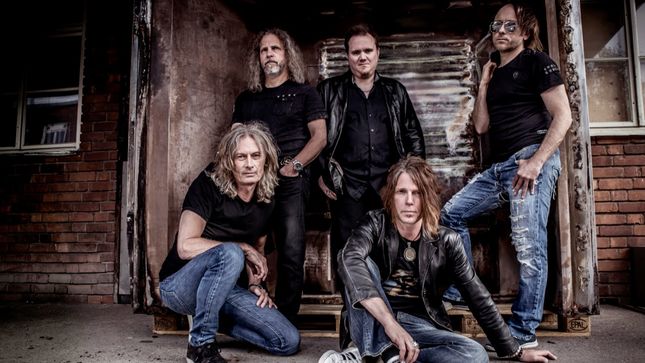 Frontiers Music Srl has announced the upcoming release of House Of Shakira's brand new album, Radiocarbon, on December 6. A video for the first single, "Delusion" can be found below. Pre-order the album on CD/Vinyl/Digital and/or stream the single here.