How AC/DC Honoured BON SCOTT With 80s Classic "Back In Black"; Professor Of Rock Investigates (Video) 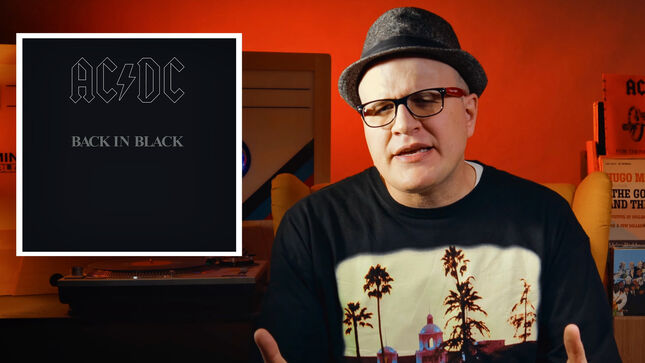 "The story of AC/DC’s hard rock classic 'Back In Black' from their 1980 album of the same name. Bon Scott has just passed and Angus Young and brother Malcolm brought in Brian Johnson who helped AC/DC rise to the top of the album charts. Including an interview with Phil Carson."