How RUN-D.M.C. Resurrected AEROSMITH’s Career By Covering "Walk This Way" 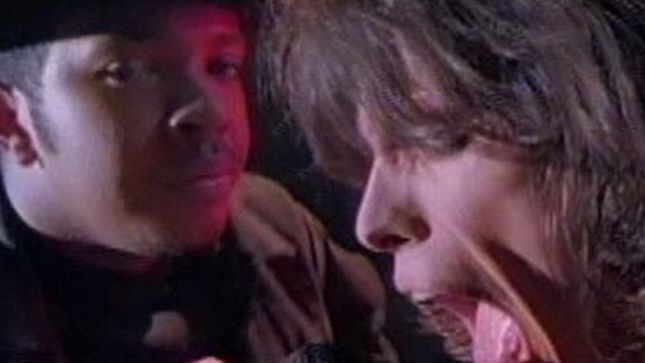 In 1986, Aerosmith resurrected their career when Steven Tyler and Joe Perry appeared on Run–D.M.C.'s rap-meets-rock cover version of "Walk This Way", which reached number 4 on the Billboard Hot 100 and introduced the band to a new audience. In a report by the BBC World Service, Geoff Edgers from the Washington Post gets his hands on forgotten footage from the vault at MTV and talks about the history-making collaboration.