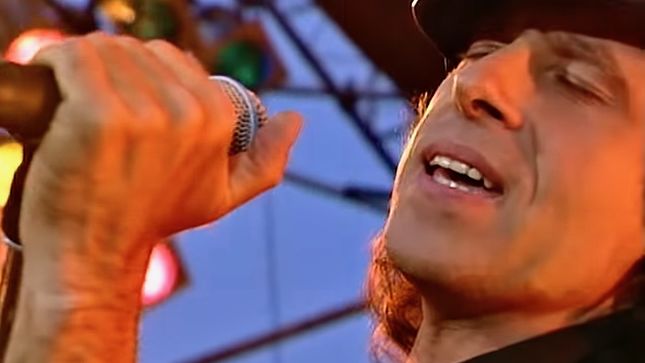 "Scorpions were one of the first rock bands to play behind the iron curtain, and the experience inspired the creation of 'Wind Of Change', the 1991 song that was the soundtrack to the fall of the Berlin Wall and the Soviet Union. Come take a boat ride down the Moskva River in 1989 - whistling along to the melody of the 'Wind of Change'... next on Professor Of Rock."