How TOM PETTY Created His Masterpiece, Damn The Torpedoes, While Overthrowing His Greedy Label; PROFESSOR OF ROCK Investigates (Video) 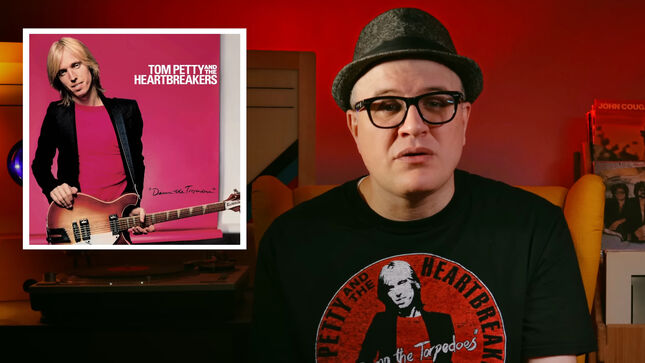 "Tom Petty risked everything to earn his freedom form a cheating record label. The result was captured in one of his greatest 80s hits, 'Refugee'. Tom Petty risked his finances, his reputation, his future in music, even his mental health... it was all on the line. But the alternative was something much worse, working under a dishonest contract that was more or less musical servitude. Going bankrupt in the process, this fearless artist took his label to court while at the same time writing and recording what many consider to be his masterpiece album, Damn The Torpedoes. The story of Tom Petty and The Heartbreakers fight for liberty including an exclusive interview with the song’s co-writer, Mike Campbell."