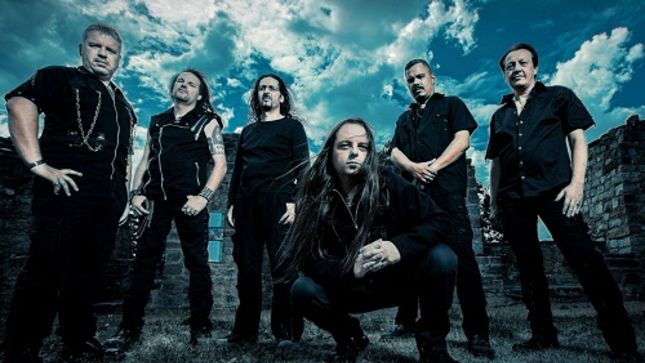 With the upcoming album, Human Fortress express gratitude towards their fans, who have stood by their side for more than 20 years now. The album's front cover - available below - was created by Kristijan Kuliš. More album details, including the track list, will be revealed soon.