ICE T Explains The Meaning Of BODY COUNT's “No Lives Matter” On The Tonight Show; Video 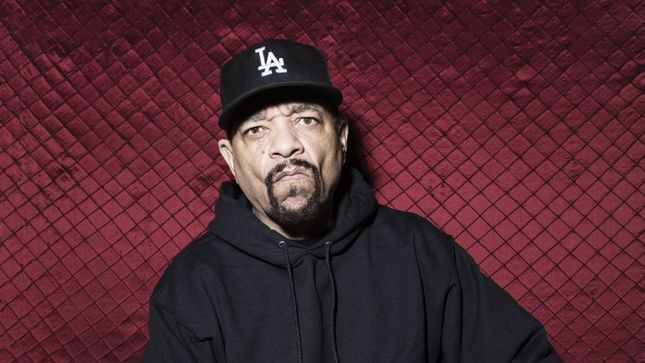 Ice-T explained the meaning of Body Count’s 2017 single, “No Lives Matter”, on The Tonight Show with Jimmy Fallon. Watch below:

Listen to “No Lives Matter”:

Body Count recently released a music video for the hard-hitting track, “Thee Critical Beatdown”, taken from their most recent album, Carnivore, released back in March.

The animation work was done by Tommy The Animator who already created a music video for the song “The Ski Mask Way” off of Body Count’s last album, Bloodlust (2017). Check out the video below, and pick up Carnivore here.