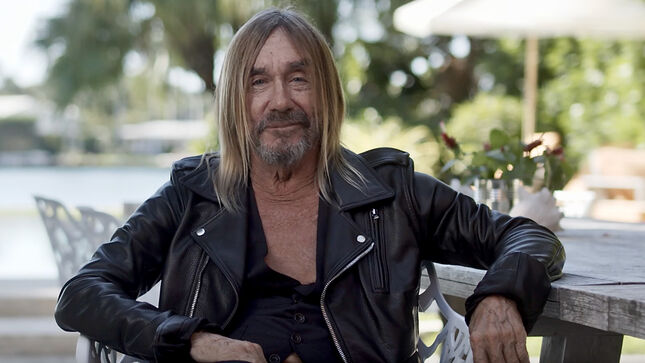 The Polar Music Prize committee previously stateed: "The Polar Music Prize 2022 is awarded to American rock icon, James Newell Osterberg, better known as Iggy Pop. With his era-defining group The Stooges, Iggy Pop created furious rock music by blending together blues and free jazz influences with the roar of the Michigan automotive industry. With his courage, initiative and raw power, Iggy Pop paved the way for punk and post-punk. Groups like the Sex Pistols, Ramones, Blondie, Siouxsie and the Banshees, Joy Division and Nick Cave all followed in his footsteps. As a solo artist, Iggy Pop has never slowed down, and has instead pushed this art form forwards for half a century. Iggy Pop is ‘the chairman of the bored’ who portrays alienation in poetic language. A wholly unique artist who personifies and embodies what rock music is about."

He continued, “I am neither great nor real. I’m in showbiz. At this point, I am a myth. Happily, music is a form of myth as children are mythic. All beauty derives from believing in myth but every so often, you gotta get real…like balls. That’s how I got here. So when you think about music, when you think about this prize, and if you remember me, think about the balls.”

The Polar Music Prize was founded in 1989 by the late Stig ”Stikkan” Anderson, one of the true greats in the history of popular music. As the publisher, lyricist and manager of ABBA, he played a key role in their enormous success. Its name stems from Anderson’s legendary record label, Polar Music.

The Polar Music Prize is one of the most prestigious and unique music prizes in the world, crossing over musical boundaries and awarded to individuals, groups and institutions in recognition of exceptional achievements.