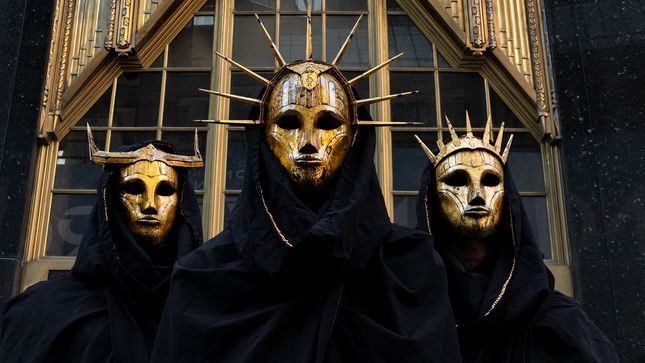 "Many people flock to the big city with golden dreams in their eyes willing to do whatever it takes to succeed, like the ones they see at the top. It is the seal of approval; The medieval crest upon which the very fabric of humanity's elevation prevails. The failure and losing streak is a deceptive reality that slowly finds its way as diminishing returns, caught up in the illusory system. Ever upwards," states Imperial Triumphant bassist Steve Blanco about the music video. 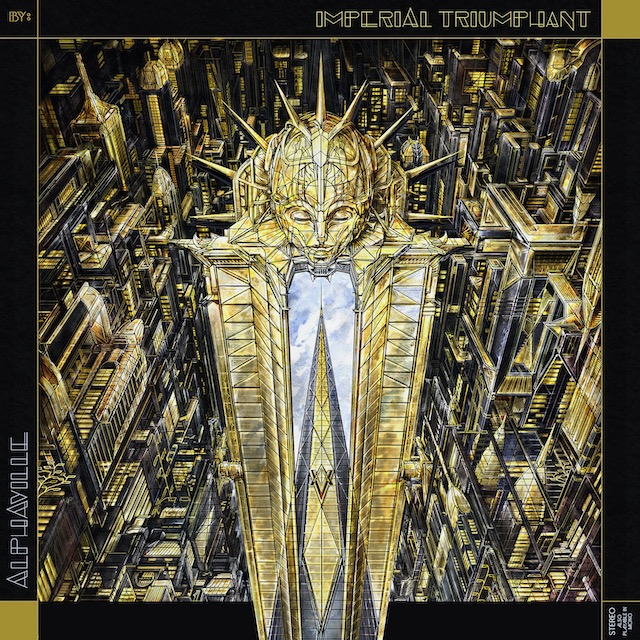