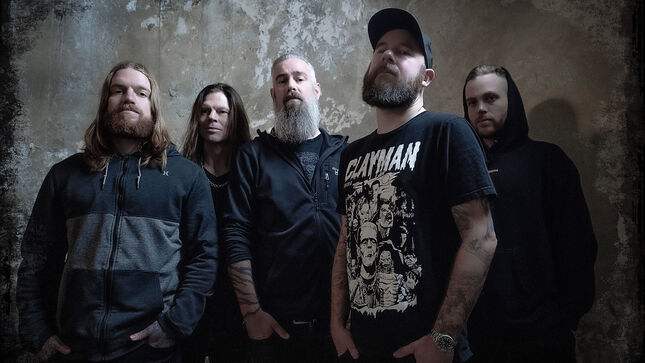 Just in time for the impending holiday season, Swedish heavy metal icons, In Flames, will reissue their classic albums from 1994-2008 that were previously unavailable and out-of-print on CD on November 26 via Nuclear Blast.

The catalog reissues on CD include:

Commenting on the CD reissues, vocalist Anders Fridén states: ”I'm thrilled to know that we have label that still believes and supports the physical format. This is a great opportunity to pick up any records from the In Flames catalogue you may have missed. Enjoy our music on compact disc as it was originally released.”