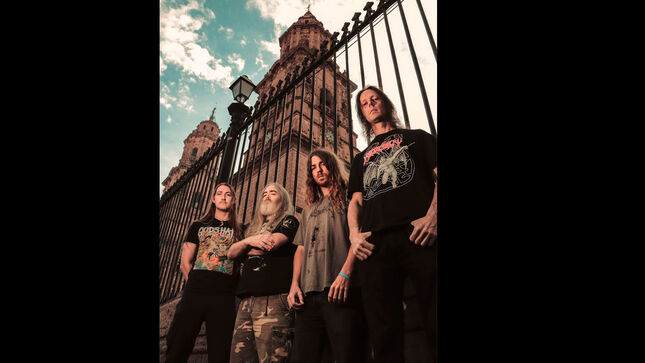 Incantation celebrate 30 years as one of the most influential and iconic death metal bands with the new Tricennial Of Blasphemy collection.

Tricennial Of Blasphemy is available digitally on all streaming services here. The set will be available on 3xLP/2xCD on October 7. Pre-order here. 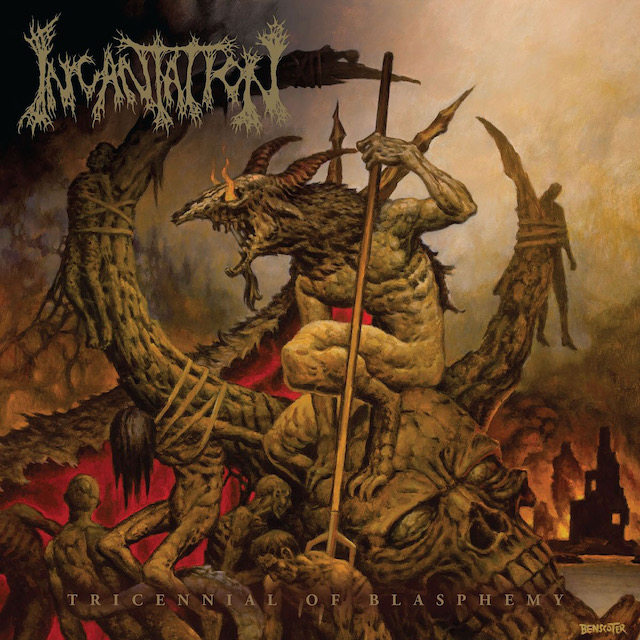 Additionally, Incantation begin the Vile Ascension Summer Co-Headline Tour with Goatwhore next week on August 1, off the heels of the Vile Divinities Europe Tour. Incantation will also return to Latin America in September with Suffocation. Tickets are on sale here. 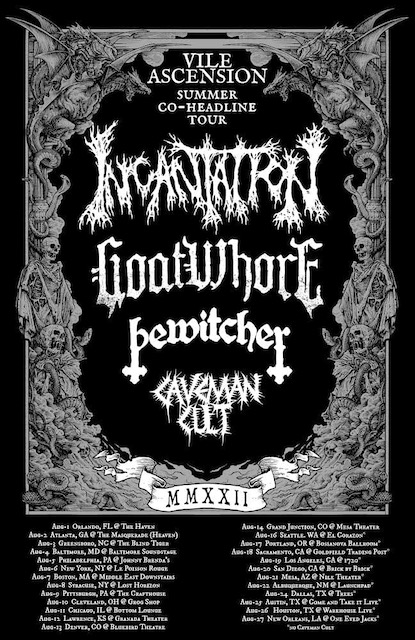 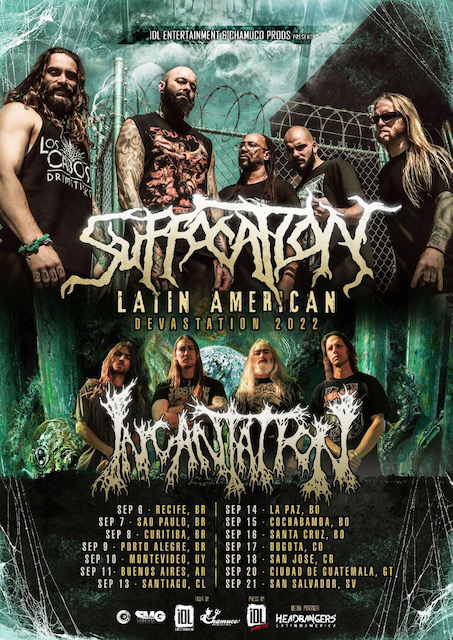