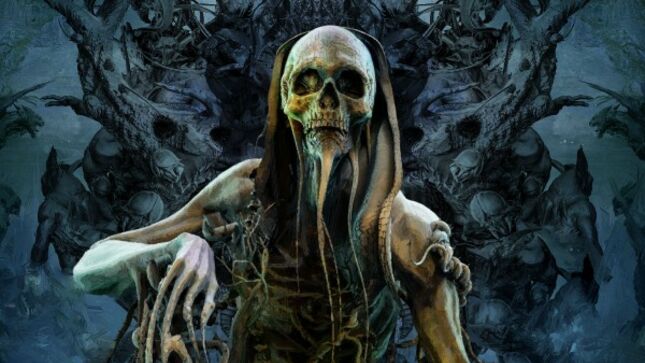 Having been active since the '90s, Irish grindcore / death metal legends have only perfected their sound over the years, creating a quintessential blend of both the styles. They've come a long way from their explosive, highly caustic album, Nadir, that put them on the map and have since then imbibed more death metal influences to improve upon their expression, adding better structure and nuance to their music.

On their latest full length, The Wretched Sermon, they've expanded upon their sound like never before, injecting myriad elements from thrash riffing to atmospheric passages and stringing them together using staggering transitions, and turning it into a fascinating beast of an album. Every song offers something different, some even climaxing into a terrific breakdown or shapeshifting into something mind-blowing.

The Wretched Sermon is easily their most diverse and expressive album yet, meticulously written to flesh out every nuance, while keeping things brisk and intense. Abaddon Incarnate are in top form here, crafting a potent and relevant album that's bound to go down as one of the best ones in this grindcore / death metal vein in recent years.

The Wretched Sermon will be released on August 5th via Transcending Obscurity Records. 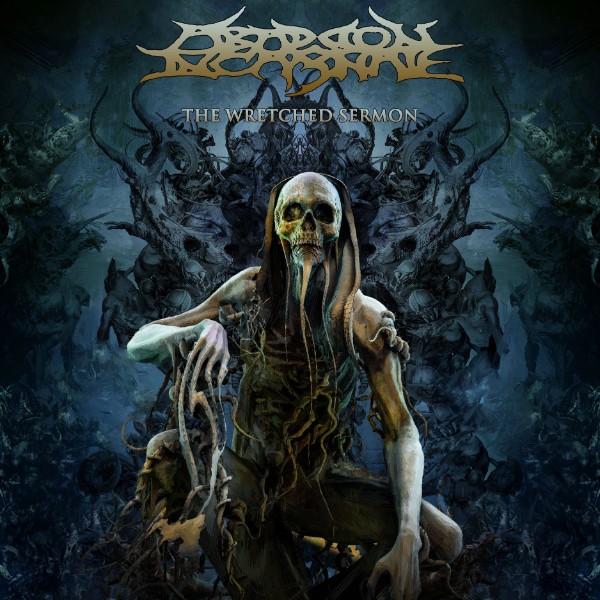