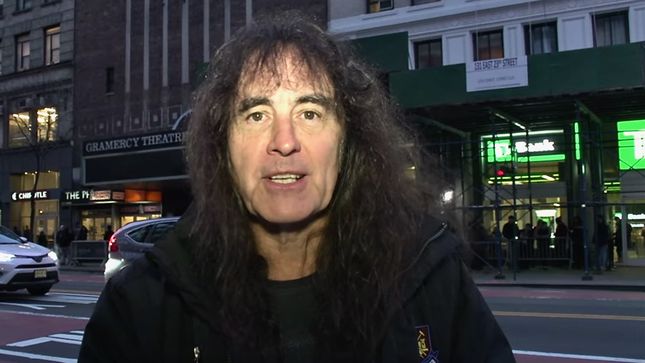 British Lion, the side project of Iron Maiden bassist Steve Harris, just wrapped up their US tour, and have released Part 11 of their US Tour Diary video series.

Says the band: "Thank you to all the amazing fans that made our first ever US tour one to remember. We hope to be back very soon."