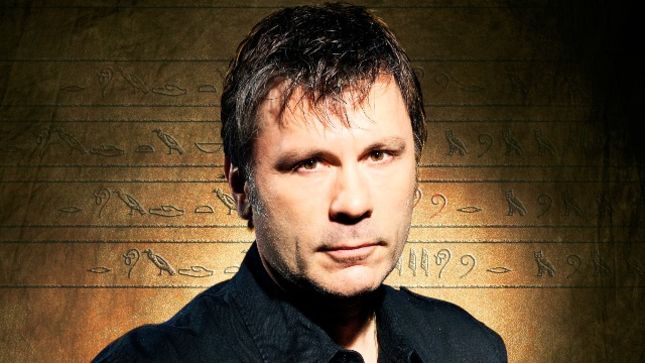 Iron Maiden frontman Bruce Dickinson recently guested on Australia-based Andrew Haug Radio to discuss his memoir, What Does This Button Do?, and his battle with throat cancer that pushed him to write the book.

On September 11th, Dickinson brought his spoke word tour in support of his autobiography, What Does This Button Do?, to Folketeateret in Oslo, Norway. The coverage begins with Dickinson discussing his reasons for leaving the band in 1993. Check it out below.