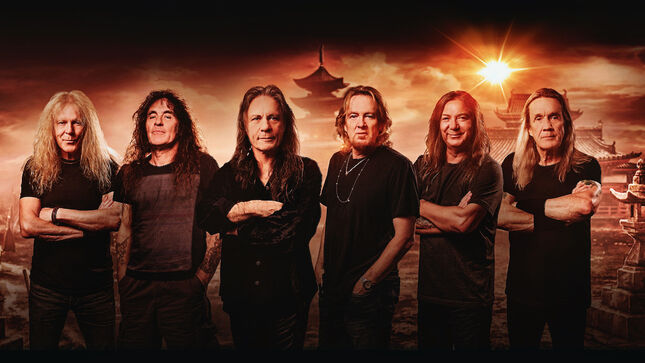 In the clip below, Iron Maiden frontman Bruce Dickinson comments on the recent announcement the band is gearing up to release a new album, Senjutsu, which was recorded on 2019 and has been lying in wait ever since.