IRON MAIDEN Singer BRUCE DICKINSON’s What Does This Button Do? - US Book Events Announced 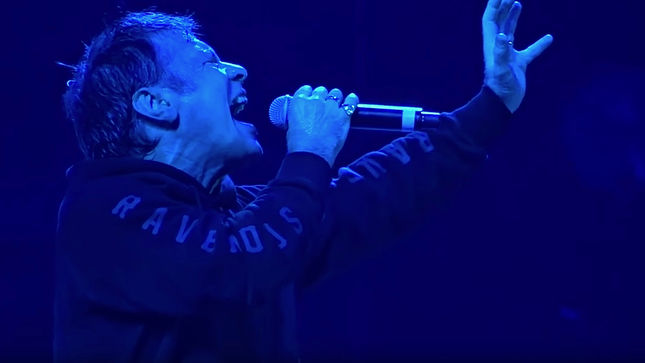 On October 19th, HarperNonFiction are publishing What Does This Button Do?, the hugely anticipated memoir from Iron Maiden frontman and rock legend, Bruce Dickinson.

Hear Bruce read from his autobiography, talk about the experience of writing it (and no doubt many other things) and answer questions from the audience.

In the new video below, Bruce finishes writing the book:

The first print-run of the UK hardback will have black sprayed-edges and will be available to pre-order ahead of publication. First pre-order options available here. An Amazon widget for the North American edition can be found below.