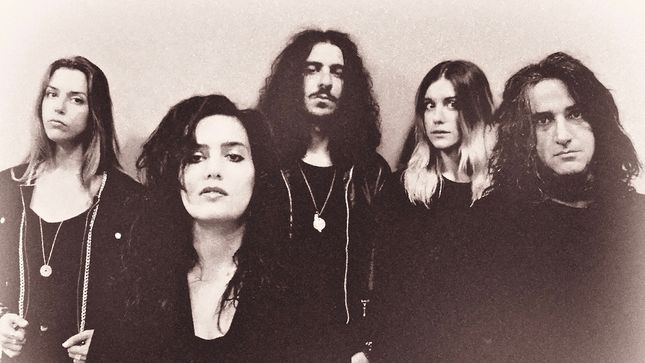 Italian band Belladonna has just released a new single titled "Spiders Of Gomorrah", and the song is featured in the trailer of the new Netflix series Godless.

"Godless is a noir western, full of mystery, dust, black-hearted outcasts and ruthless women - totally our kind of imagery! So it was a true thrill for us to have our new song licensed in its trailer," says Belladonna's singer Luana Caraffa.

The cinematic, drama-filled quality of Belladonna's songs has made the still-unsigned band very popular in the Hollywood movie and games industry: their music has recently been licensed in the marketing campaigns of several major blockbusters, including Fantastic 4, Minions, Split, My Cousin Rachel, The Dark Tower, Shadow of War, DeadRising 4 and Black Panther.

"Spiders Of Gomorrah" is available for download here, and it can also be streamed for free on Spotify here

You can hear "Spiders Of Gomorrah" from in the Godless trailer below: