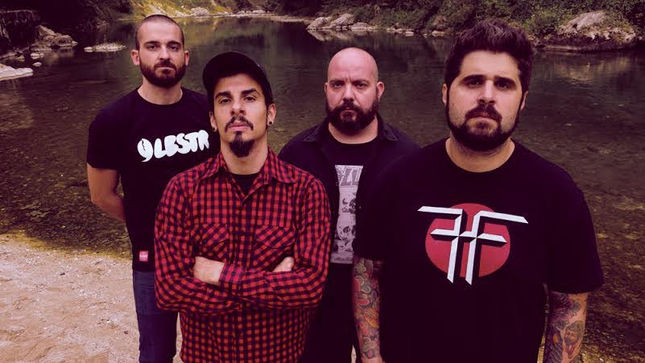 Italian atmospheric rock/metal group, Devotion, will embark on a Russian tour in August. Confirmed dates can be seen on the flyer below:

Devotion are touring in support of their fourth album, Words And Crystals, which was released digitally through Pavement Music on February 26th. The album is available from Amazon, iTunes, and other online retailers.

Born in late 2005 from the underground scene of Vicenza Italy, Devotion immediately started to write songs and play gigs in the European scene. Over the course of the next 10 years they released various albums independently that lead them to opening slots on European tours with Deftones, The Dillinger Escape Plan, and Meshuggah, along with EE National TV coverage, such as All Music and Rock TV. In the same period they had also been selected to contribute to the soundtrack for the All Points Bulletin video game (Realtime Worlds/EA Games).