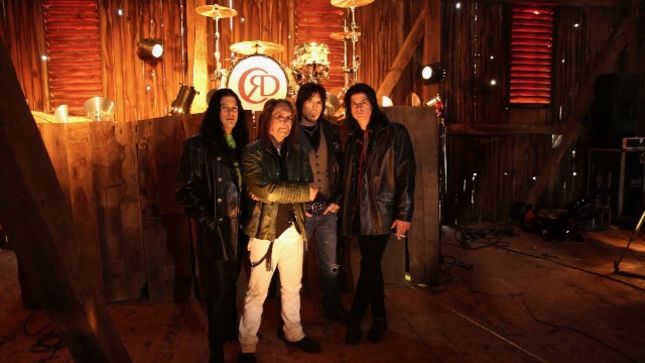 Patina, the second offering from guitarist Jake E. Lee's Red Dragon Cartel, was released in November 2018. That Just Happened gained unprecedented access to Obscenic Arts during the recording of the album and sat down with Lee and bassist Anthony Esposito for a behind-the-scenes look at the making of the record. Check out the video below.

Jake E. Lee's Red Dragon Cartel have released a video for "Speedbag", the opening track of Patina, out now. Order the album on CD/LP/Digital here, and watch the video below.

Jake E. Lee and Red Dragon Cartel have announced a 2019 North American tour. Catch the band on one of the dates listed below. Ticket links and VIP packages available here.