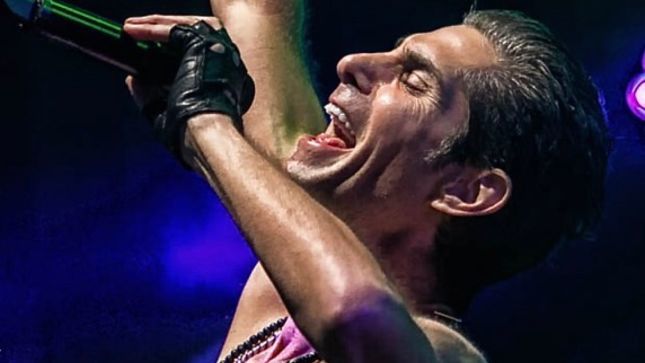 The last studio album from Jane's Addiction, The Great Escape Artist, was released in 2011 on Capitol Records, and spawned videos for the songs "Irresistible Force" and "End To The Lies".