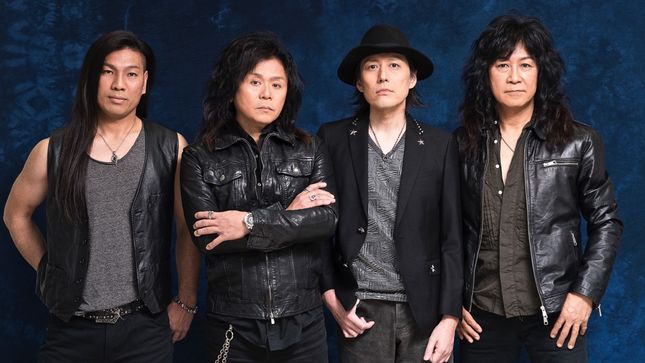 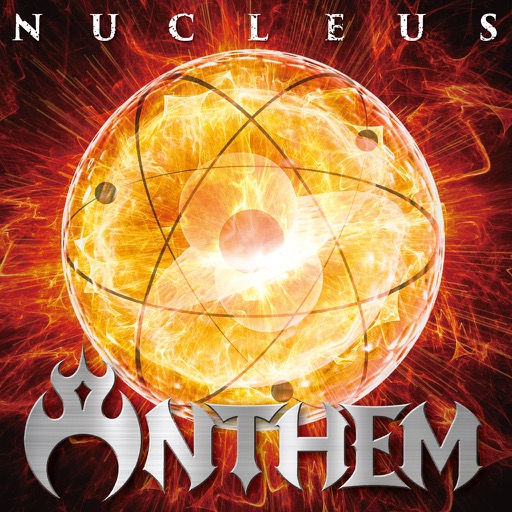 Today they release the first single from the album, "Black Empire". Listen below. Album pre-orders will begin on January 18th.

Mixing and mastering were done by established producer and engineer Jens Bogren, known for his work with a multitude of big name artists. Jens' work is based on elaborate theories and an abundance of knowledge, which has helped guide the careers of many bands, Anthem's case is no exception. This album which features Jens' fat sound with rich low-end is more than up to par with the worldwide heavy metal standard.

A remarkable point worth noting about this release is that all of the songs except "Venom Strike" were written after their reunion in 2001 - proving that Anthem have always has been a 'today band' that does not have to rely on their past.

This re-recorded greatest hits, Nucleus, which includes a variety of their classics is a monumental work, perfectly demonstrating the musical quality of Anthem and proving that they can be ranked as a top-notch band even in the international market. 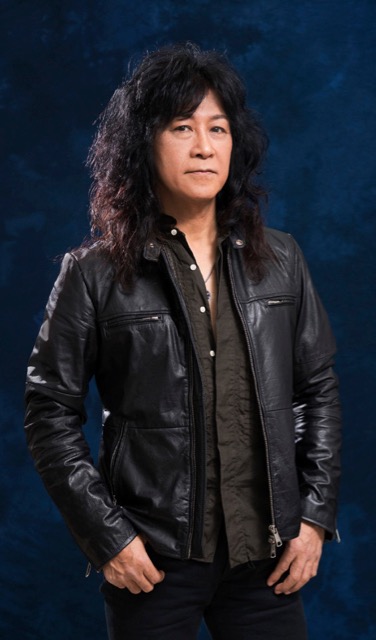 Naoto Shibata (bass): "Our re-recorded greatest hits album with English lyrics, Nucleus will be released internationally on March 29th, 2019. The title represents the fact that this work is Anthem's nucleus. I am proud that we can internationally release this album right before our 35th anniversary with this current great lineup, and I am also honoured from the bottom of my heart that we can present this to our fans. Anthem will keep doing our best to move forward, always heading towards the future. I hope you will all enjoy Nucleus." 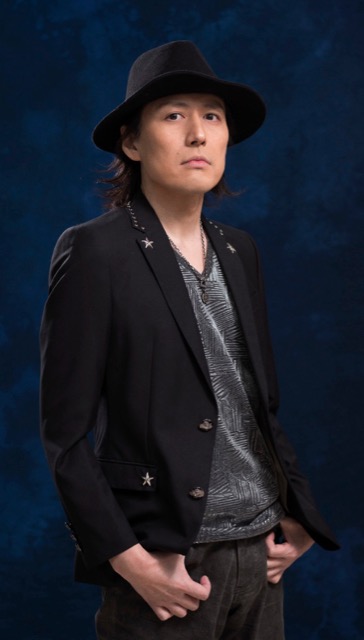 Akio Shimizu (guitar): "Finally our re-recorded greatest hits album with English lyrics, Nucleus is set to be released internationally! I tackled these recordings head on, putting all of my pride into it. Those 13 songs were not easy at all, however I believe they’ve fully captured the sound and the expression of today's Anthem while being true to the originals at the same time. I am really happy that our music is now flying into the internatinal market, hoping for new possibilities. Please give it a listen and feel all of the details of the album with the fresh mixing by Jens Bogren." 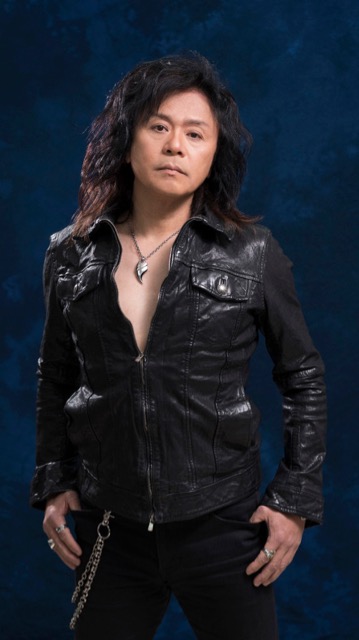 Yukio Morikawa (vocals): "4 years have already passed since I re-joined Anthem. I can say that my musical activities have been very busy and fulfilling, containing 2 full-length albums, some video works and a lot of live concerts. And I must say, I am so excited that in 2019, at last Anthem will internationally release an album, the re-recorded greatest hits. Singing all the songs in English was not at all easy for me, but I hope that this album will show the world that Japan has a band like us who loves metal so much. I hope you enjoy Nucleus." 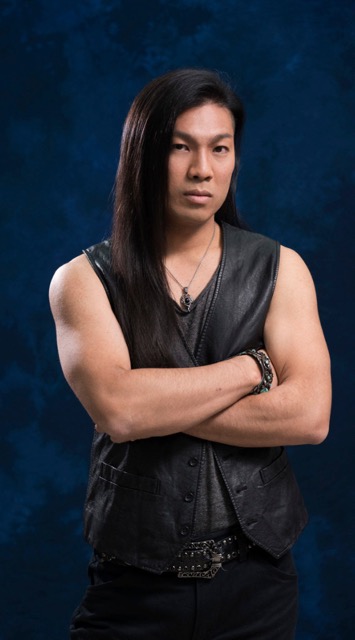 Isama Tamaru (drums): "I am glad and excited that we can internationally release our re-recorded greatest hits album, Nucleus, at this point in time, and we have the opportunity to present Anthem's current music and our way of living not only to Japan but also to the rest of the world. I would like you to listen carefully to the sound by Jens Bogren, who we worked with for the first time. With the current lineup, we have been going through a lot of changes by tackling a lot of new things, which has made the bond between the members and the crew much stronger. I would like to say thank you to all the fans who have been supporting us."