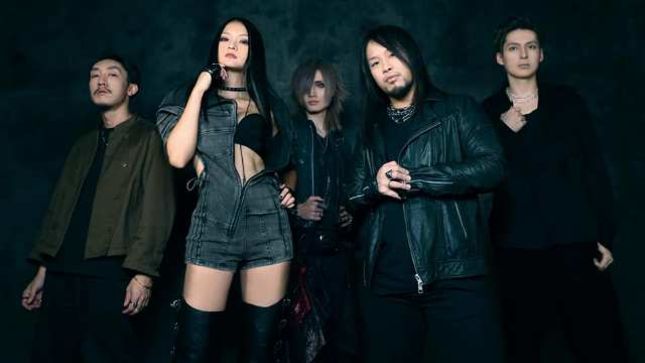 Japan's Serenity In Murder recently completed work on their fourth album, entitled Reborn. It is due to be released on February 10th, 2021. They have released a new single, "The Glow Of Embers", which is available for streaming below.

Serenity In Murder issued the following update back in April:

"Please welcome our new vocalist, Ayumu! She is a professional grid girl, working at many major events such as Super GT, FIA GT, Asia World Cup, SEMA Show and The Tokyo Motor Show. She is now bridging the gap from extreme sports to extreme metal and is now part of the Serenity In Murder family. We have finally began the recording process for our long awaited fourth studio album and are expecting to release it later this year."