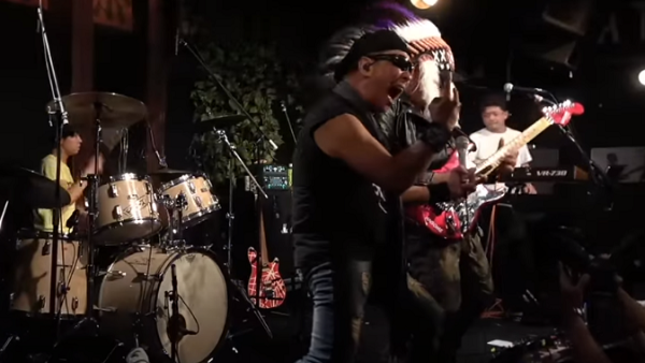 Japanese drum prodigy Yoyoka Soma, who has become a YouTube sensation and attracted the attention of KISS icon Gene Simmons, Foo Fighters frontman Dave Grohl and Deep Purple drummer Ian Paice, recently teamed up with Loudness frontman Minoru Niihara for a performance of the Deep Purple classic, "Burn". Check it out below.

The clip was shot at Takutaku in Kyoto, Japan on July 18th. It features:

The pioneers of Japanese heavy metal, Loudness, have released their new album, Sunburst, via earMUSIC. Available in 2CD digipak with an extensive booklet (including Japanese/English lyric translations) and digital, you can order the album here.

Even with a career that has been going strong for over 40 years, Loudness are not getting too tired to rock around the world and unleash their full power.

With the staccato, riff-driven "OEOEO", which is sung in their native language of Japanese, Loudness give praise and appreciation to their origin and roots, supported with pictures of some of Japan's most famous landmarks, such as Mount Fuji, Osaka Castle, or the Expo '70 Commemorative Park, which is where the 1970s world fair took place.

In particular, fans of guitar wizard Akira Takasaki will not be disappointed, as he shows his incomparable craft on the six-string with a performance that is second-to-none.

Back in 1981 rose the star of the Japanese hard ’n heavy scene, when Munetaka Higuchi (drums), Akira Takasaki (guitar), Minoru Niihara (vocals) and Masayoshi Yamashita (bass) were set to found a legend to this day, who is still second to none from their native Japan: Loudness was born!

During a career spanning over 40-years, Loudness built a rich musical foundation with many studio albums, EPs and live albums. With Sunburst, they’ve added another milestone to the great catalogue, their 29th studio album to be precise.

Sunburst is the band’s first official double studio album in their impressive career, making it particularly special as it can be considered a celebration of their rich musical history. The 16 songs represent the classic Loudness sound and style, highly acclaimed by fans and critics alike. Written mostly by original member and guitarist Akira Takasaki, the majority of songs are sung in Japanese, representing their appreciation of their origin and roots. 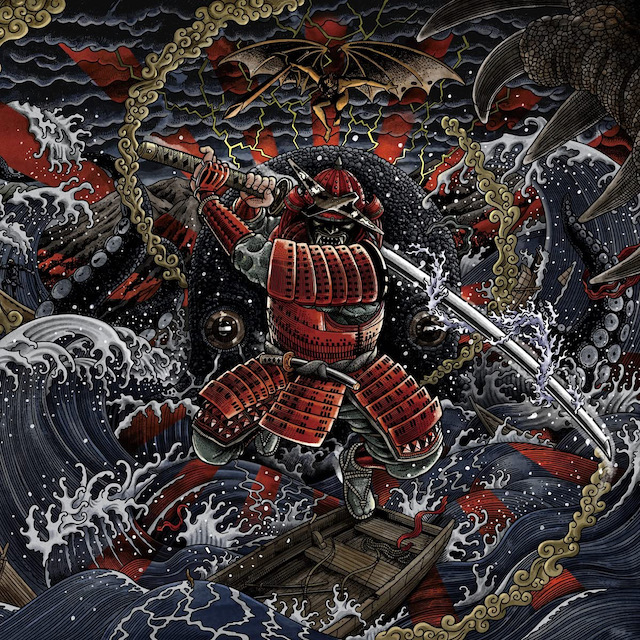