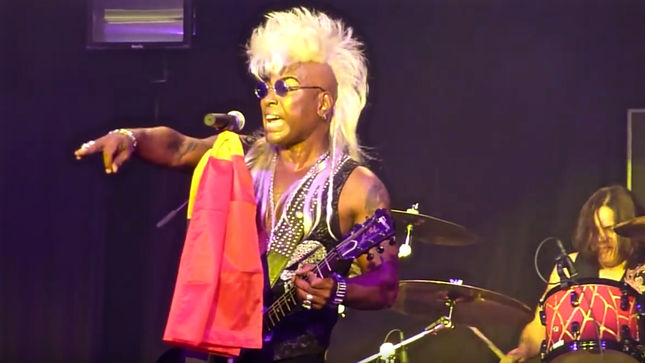 Beauvoir  is bringing his Voodoo X project to Germany's Bang Your Head!!! Festival after a 26-year hiatus. The album, Volume 1 - The Awakening, released originally in 1989, to this day is considered a classic gem and has remained deep in the hearts of rock fans and the press worldwide.

Including original members Tommy Lafferty and ex-Nena keyboardist Uwe Fahrenkrog-Petersen, this melodic hard rock act will thrill you in Balingen.

This year’s Bang Your Head!!! festival is scheduled for July 14th - 16th in Balingen, Germany. More festival details at this location.