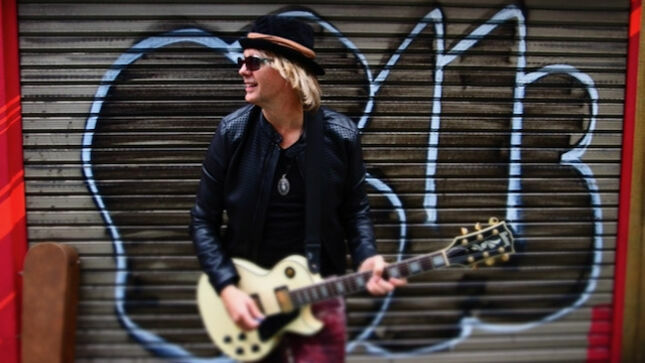 Kollman: "I'm always creating and writing, but certainly the mood of last spring and the politics, the riots, the unrest, the shootingsin Los Angeles and living with it, that certainly played a part in the way I wrote the record. Through the whole lockdown it was good to have a new pug in my life (laughs) and to be creating a lot. I took advantage of it because you can go stir crazy."

Kollman recently launched a promotional video for "Superstring Theory", the advance single off his forthcoming solo album, East Of Heaven, out May 21.

East Of Heaven is Kollman's sixth instrumental studio album as a solo artist and his 22nd overall on the Marmaduke label. The "Superstring Theory" clip can be viewed below. The song is available for purchase on Kollman’s Bandcamp site, and will go to Apple Music and other digital outlets shortly.

The infectious, hard driving "Superstring Theory" sees Kollman get back to basics and revel in unleashing the power of simplicity. "There’s certainly an underlying early AC/DC influence in there", he readily admits. "Between my solo work and Cosmosquad, it’s easy to get complex and self-indulgent. This one is straight to the point embracing the 4/4 rock! For the video I hit, up my brother from another mother, Shane Gaalaas (Toque), on drums, and our good buds, Jeff Marshall, and Corey McCormick (Chris Cornell, Neil Young) to join us on guitar and bass, respectively. We had so much fun during the shoot - it was great to actually be with everyone in the flesh again. COVID certainly has done a number on us.... Shane and I in particular have been in each other's musical lives so much over the last 25 years, writing, recording, and playing live - it's strange to not have had that close proximity for a whole year now."

Borne out of the COVID-19 induced lockdown that hit the music industry and touring musicians especially hard, Kollman began to collect and shape musical ideas for what became East Of Heaven last March. "2020 was gonna be a busy year on the road for me. I was scheduled to go on a world tour with Alan Parsons as well as go out with Asia Fjp, Lou Gramm, and the 'Rock Pack' all-star thing. Of course, all that went out the window once the pandemic hit. So all of a sudden I had a lot more down time than anticipated. Luckily, I've always been able to make records without having to rely on outside engineers and studios so I hunkered down and got a few of my closest friends involved to play on various tracks." 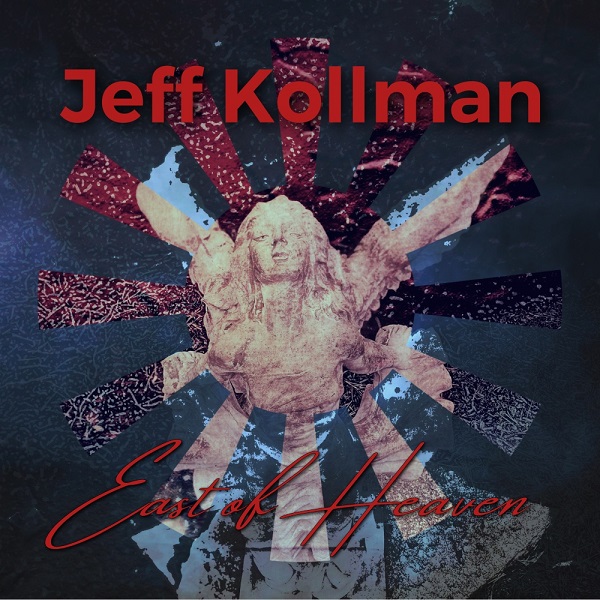