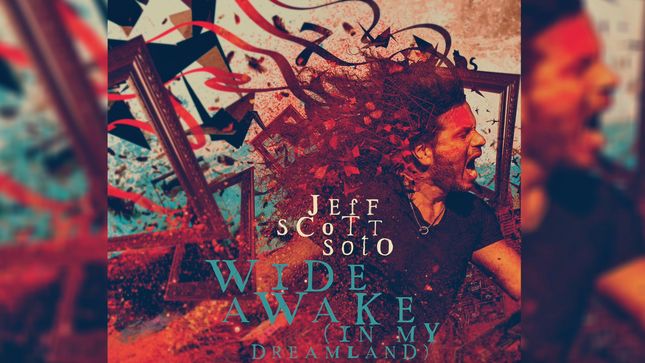 Below you can watch a first behind-the-scenes video, featuring more details on the album and snippets of new tunes. Check it out and stay tuned for further details.