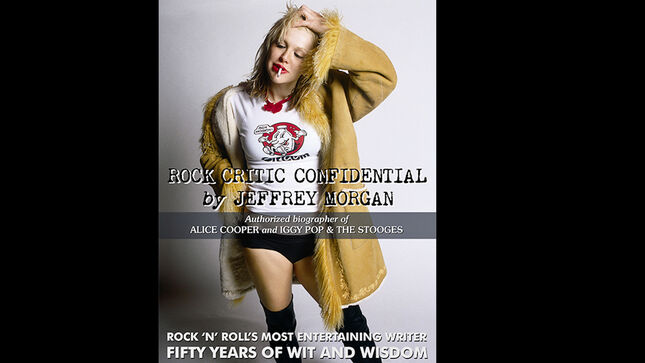 Read how Morgan was strong-armed by Lester Bangs into spending 20 years as the Canadian Editor of Creem: America’s Only Rock ’n’ Roll Magazine. Gasp at Morgan’s life-altering destiny to become the authorized biographer of both Alice Cooper and Iggy Pop & The Stooges. Cheer as Morgan relentlessly interrogates reprobate rock stars like Glenn Gould, Bob Dylan, Lou Reed, Ted Nugent, Rick Wakeman, Jethro Tull, Nash The Slash, Gary Numan, KISS, Stan Lee! and many others for hours on end until they finally breakdown and literally donfess to committing multiple murders and utter death threats and perform other heinous unspeakable practices and unnatural acts. See over 200 of Morgan’s previously unseen compromising photos of rock stars caught in their youthful prime including David Bowie, The Rolling Stones, Freddie Mercury, The Who plus dozens more. Photographs taken by Morgan during the 1970s at Maple Leaf Gardens and Massey Hall which were then suppressed for the past 50 years. Wonder at how Morgan could do all this while sitting at home in Toronto without ever leaving town. Recoil in horror when you read the book’s afterword, written by Alice Cooper. 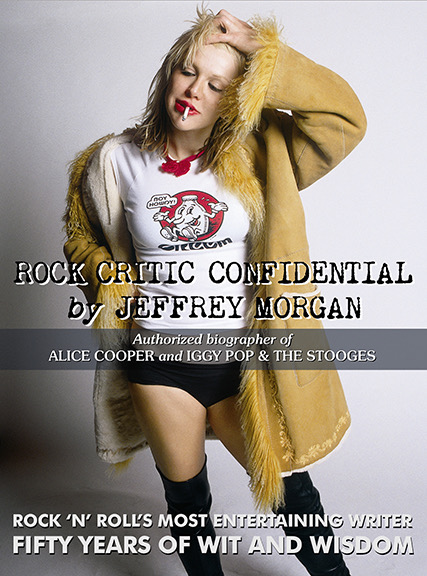