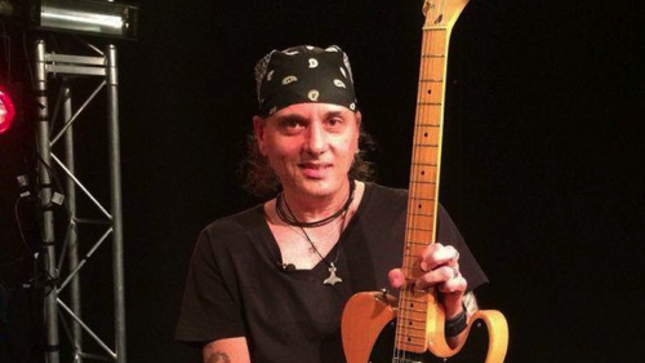 Louder Than Words is the brand new album by Australian solo rock artist Joe Matera. His third studio full length outing, Louder Than Words, was released via W.A.R Productions/Mercury Fire Music in Europe on April 28th. Matera is hitting the road in Europe in support of the record, his schedule is available below:

The tracklisting is as follows:

For information and updates on Matera's work go to his official website here.