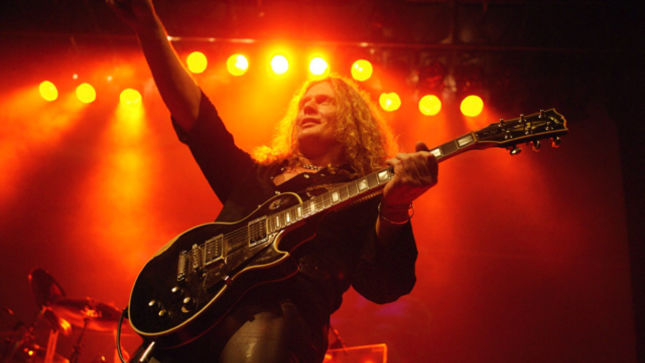 Sy-Ops, due out later this year, is his first album since 2000’s Nuclear Cowboy: "I do not think I'm nostalgic, but who likes what I like on Whitesnake 1987 and the two studio albums from Blue Murder, the new things should please him."

Sy-Ops will be in a digipak format with a full colour 6 panel artwork courtesy of the legendary cartoonist David Dees.