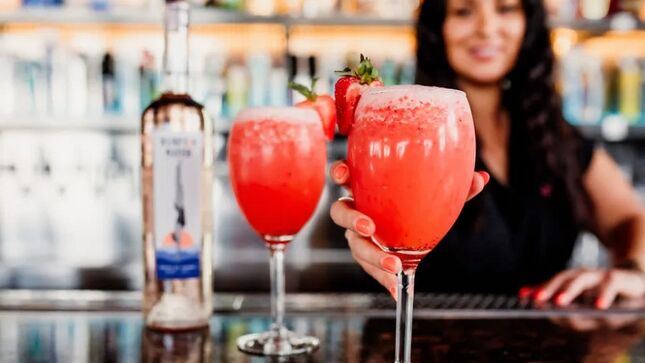 “Just like a good song, wine can bring people together no matter where they are in the world,” Bon Jovi says, “and that’s why Jesse and I are excited to partner with Rock & Brews, which was created by my friends and fellow rockers, Paul Stanley and Gene Simmons, to launch Hampton Water Frosé. It’s the perfect drink to enjoy with your friends and family coast to coast while listening to your favorite music all summer long.”