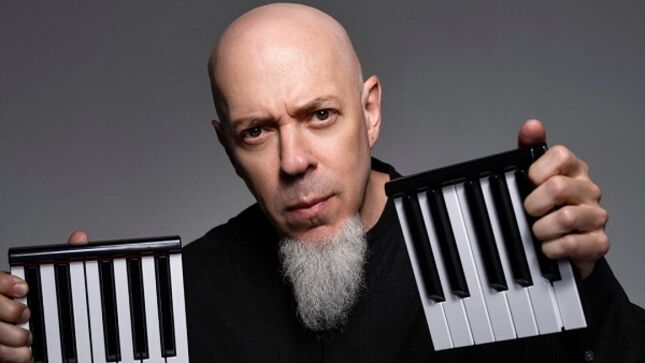 Part of Rudess' show features a 15 minute Dream Theater medley. Fan-filmed video of his performance on the first night can be viewed below.

It features the following songs

"Illumination Theory"
"Ytse Jam"
"In The Presence Of Enemies" (Prelude)
"These Walls"
"The Astonishing"
"The Ministry Of Lost Souls"
"The Gift Of Music"
"Sleeping Giant"
"Awaken The Master"
"Bridges In The Sky"
"The Dark Eternal Night"
"Octavarium"
"Just Let Me Breathe"
"The Dance Of Eternity"
"A Savior In The Square"
"1928 Overture"
"The Alien"
"Octavarium"
"The Root Of All Evil/Octavarium"
"In The Name Of God" (Intro)
"Six Degrees Of Inner Turbulence I. Overture"
"The Passage Of Time" (LTE 3)
"A View From The Top Of The World"
"In The Presence Of Enemies" (Dark Master)

Audiences can expect to spend this intimate evening with Jordan immersed in his musical virtuosity as he shares personal stories from his musical journey.

Playing many cities for the first time, along with a return to select markets, the show will feature the premiere of a new medley of Dream Theater songs created in collaboration with long time mentee and friend, Eren Basbug. Jordan will also be playing guitar live for the first time.

A unique part of every show will see Jordan sharing some of his music technology that is part of his constant exploration into state of the art music tech.  Jordan will  be performing on GeoShred, the app he performs live on stage with Dream Theater, and will also show the audience some of the other musical apps he has helped to develop and maybe even a surprise instrument or two from his collection of keyboard instruments.

Appearing solo for the first time in CO, MN, IL, OH, DC, CT, NC, TX, TN, GA and FL, Jordan will be performing “Bach To Rock” which highlights his journey from a young Juilliard piano prodigy destined for a classical music career to a keyboard rock star phenomenon.

At return locations such as Seattle, WA - Triple Door, Anapolis, MD - Rams Head, NYC - City Winery, Ardmore, PA - Ardmore Music Hall, Old Saybrook, CT - Katherine Hepburn Cultural Center, and Rockport, MA - Shalin Liu, Jordan will be presenting “A Road Home,” featuring solo piano covers of the music that has influenced him as well as his own compositions including some of the etudes for piano that he has composed recently for solo piano.

You can watch Jordan talk about the tour here. Tour dates and ticket links can be accessed here. 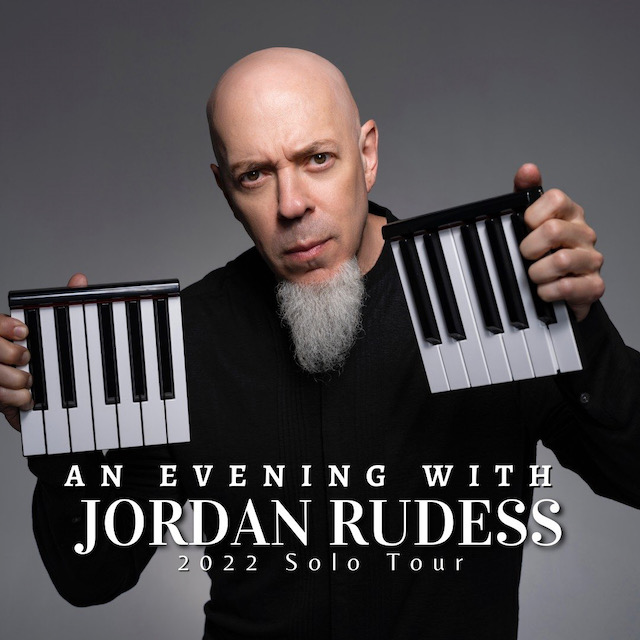