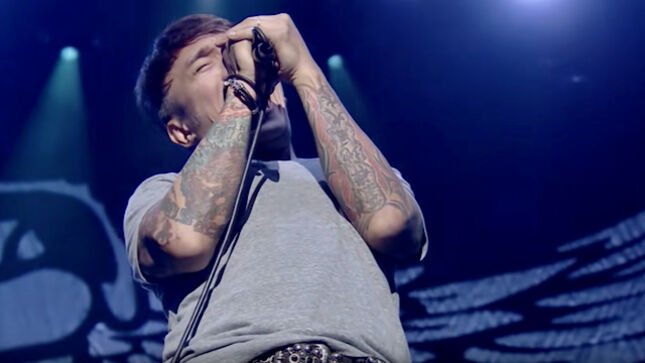 According to Atlantic City Weekly, Journey singer Arnel Pineda is coming to Bally’s Atlantic City for a solo show alongside co-headliner and Filipino singer, Bamboo. The show is scheduled for 7 PM on Saturday, October 8.

Like most musicians, the arrival of the pandemic sidelined a lot of plans for Pineda, among them a new solo album and plans for touring. But since restrictions have eased up, Pineda was able to put together a live show and head out on the road for a bit.

A live performance from Pineda plays like a jukebox of the singer’s favorite musical influences, combining covers and a few of his original songs, as well. But even though Pineda has two solo albums under his belt and is working on a third, he is careful about putting too much of his own work in the show.

“Even if I wanted to, I do not have as many hits as the other OPM artists have. So (at the Bally’s show) I might just try a couple (original songs) for the sake of at least introducing my original work outside of Journey territory,” he says.

So what will fans get to hear? The setlist is anyone’s guess but may include popular covers from an array of artists such as Queen, Bon Jovi, Rush, Led Zeppelin and Tears For Fears, all of which are among the many influences of Pineda.

“The Beatles, Led Zeppelin, Deep Purple, Sting, The Police, Heart, U2, Journey and so many more - like any other music lover and enthusiast - they are my preferred heart-and-soul movers. (I have) lots of amazing and not-so-amazing memories that come along with growing up and growing old with those great bands,” he says.

Fans will also have the chance to see him and Bamboo share the stage for a few songs, each bringing their unique vocal style.