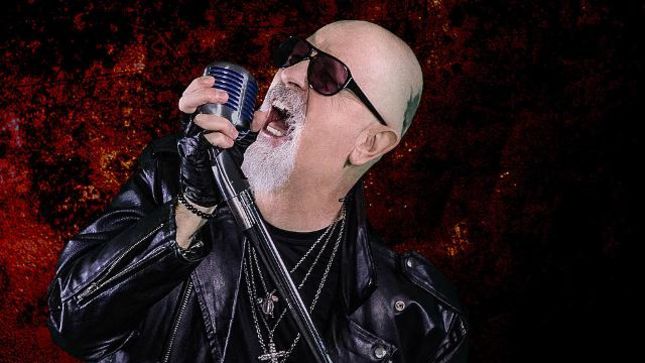 On August 17th, Judas Priest frontman Rob Halford spoke with Darren Paltrowitz - host of the Paltrocast With Darren Paltrowitz podcast - about his new book, Confess, his positive disposition, leading a normal life when not working, plans for a blues album, and more. Check out the interview below.

On the blues album that is currently in the works

Halford: "I'll give you an exclusive: it's already begun. I've been working on this blues album with my brother and my nephew and friends that I worked with together on the Celestial album. We had such a great time, and they're so talented. And that blues thing has never left me; it's just part of rock and roll. So, it's begun. We're slowly putting bits and pieces together. There's no timeline on it. We're kicking the tires, and I've already got some bits of ideas here and there, and they sound great."

Halford's warts and all autobiography, Confess, will be released on September 29 via Hachette Books. Halford took to social media to announce that he has completed recording the audiobook edition (see below).

Amazon pre-orders available now for North America and the UK.