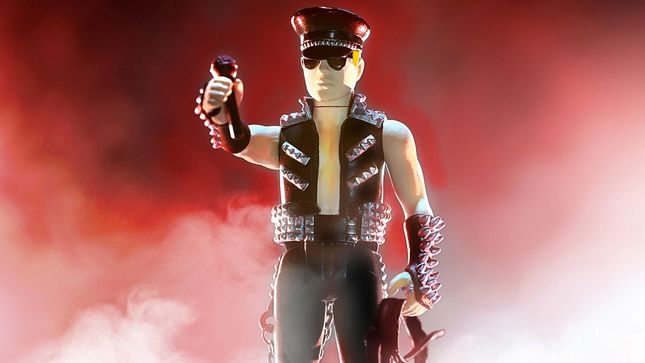 To celebrate the 50th Anniversary of the iconic band Judas Priest - Super7 is honored to bring Heavy Metal God Rob Halford to the ReAction Figure World.