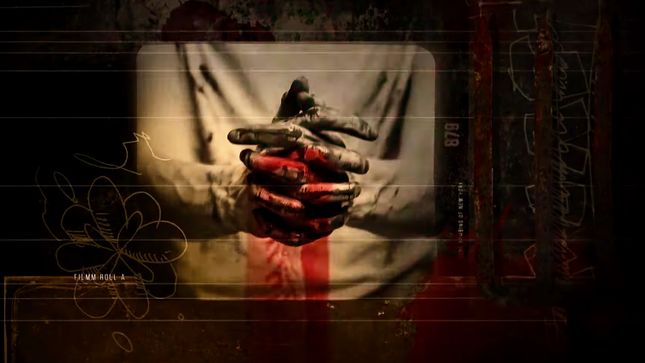 Next week, the iconic MTV Headbangers Ball Tour kicks off at Felsenkeller in Leipzig, Germany. Headlined by Canadian melodic death metal heavyweights Kataklysm, the lineup will be completed by Whitechapel, Fleshgod Apocalypse, and Dyscarnate.

In anticipation of the run, Kataklysm have launched a lyric video for the track, "The Last Breath I'll Take Is Yours", taken from their studio album, Meditations (2018).

Frontman Maurizio Iacono states, "'The Last Breath I’ll Take Is Yours' is a song that deals with having to prove yourself over and over again to society. The world keeps consuming everything and keeps throwing challenges at you. It's about navigating life through struggle and in the end...having the last word over it on your own terms. We release this song as the final chapter of the successful campaign for our latest album Meditations."

After delivering all out thrash metal 2018, the fourth edition of the MTV Headbangers Ball Tour is nothing short of a breath-taking death metal package.