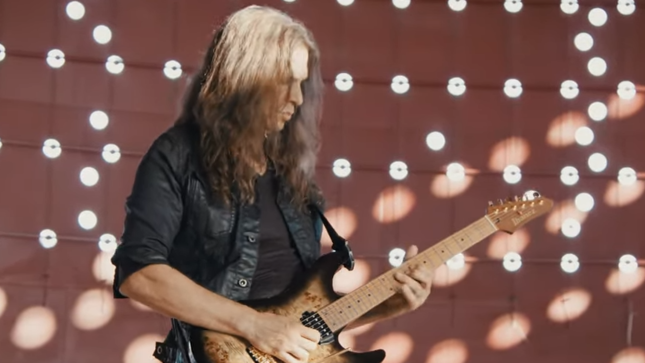 Megadeth guitarist has returned with another video demonstrating parts of songs from his new solo album, Open Source. This time he shows the licks and phrases to “Vital Signs.”

Loureiro recently released a playthrough video for  "Vital Signs". Check it out below:

Get the album here, and find a full audio stream below.