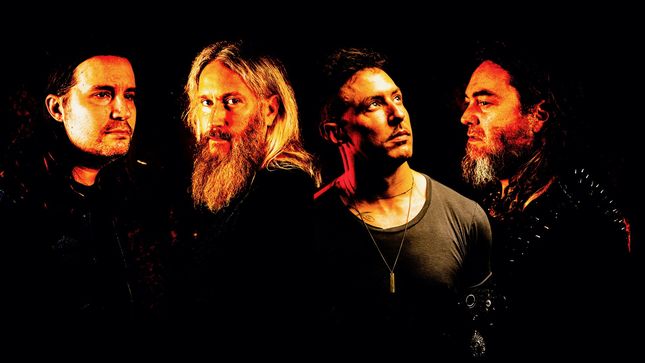 The band now take you behind the scenes of the video. Watch the new footage, as well as the official video, below:

Reluctant Hero will be released on November 20 via Nuclear Blast Records. Album pre-orders are available here, with the release available in a variety of limited edition vinyl variants, as well as on CD and a 2LP black vinyl version. Pre-save, listen and download on all digital platforms here.