KILLER BE KILLED Release Animated Video For "From A Crowded Wound"; Reluctant Hero Album Out Now 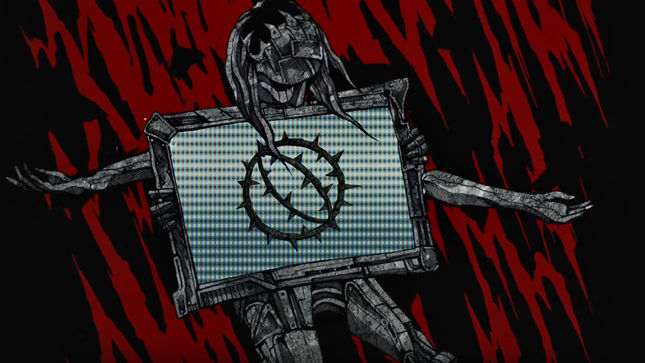 The band have also unveiled an animated video for “From A Crowded Wound”, which can be seen below.

Ben Koller said of the song: "’From A Crowded Wound’ is the creeping punisher on this record, a lumbering steamroller laying a trail of sleek acid slime from beginning to end."

Costin Chioreanu, who has previously worked on videos for Ghost, Napalm Death and Corrosion Of Conformity, created the visually stunning clip.

Reluctant Hero orders are available here, with the release available in a variety of limited edition vinyl variants, as well as on CD and a 2LP black vinyl version. Save, listen and download on all digital platforms here.