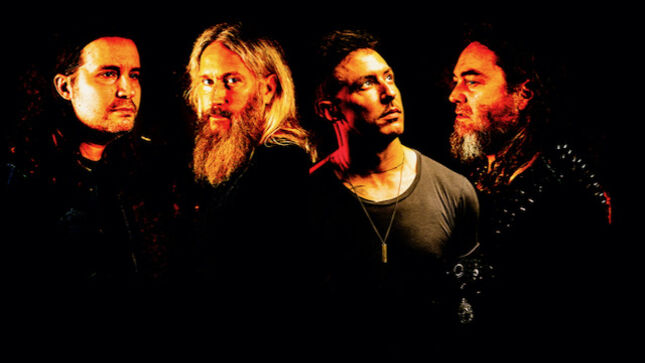 The band also announces that they are releasing new formats of their debut self-titled album as well as a Reluctant Hero picture disc that will be released on November 26. Starting today, fans will be able to pre-order their copy of their debut album in the formats listed below:

Pre-order your copies of either album here.

Troy Sanders states, "Tour life is filthy, fun, and rare are those who heed the journeys call. With reverence paid to those who have inspired us, this song is an homage to them."