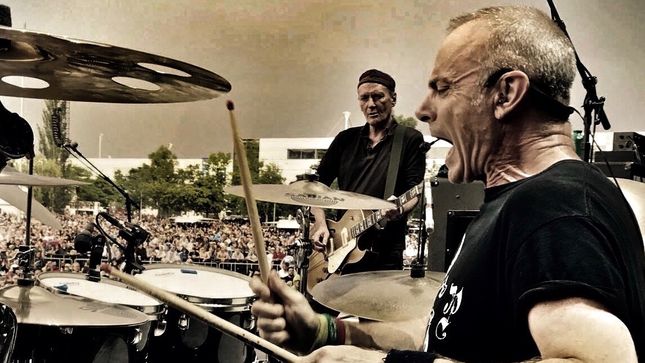 Paul Ferguson, aka Big Paul, is the co-founder and drummer of Killing Joke, who have inspired such bands as Nirvana, Metallica and Soundgarden. Their last album, Pylon, released in 2015 was met with great critical acclaim. Several of their tracks have been covered by Metallica, Foo Fighters, Fear Factory, Nouvelle Vague and Prong, among others.

But drums are not the only thing he’s banging on. He recently launched Boneyard, a line of unique, handcrafted, solid silver rings, bracelets, pendants and stunning drum accessories. Most of the pieces have a skull ‘n’ bones motif, but the collection also features other nautical themed items, such as the Mermaid and the Octopus. They are available through here. Mind you, these are not ordinary skull rings, they are solid, heavy and fierce, and each one individually finished by Big Paul himself. 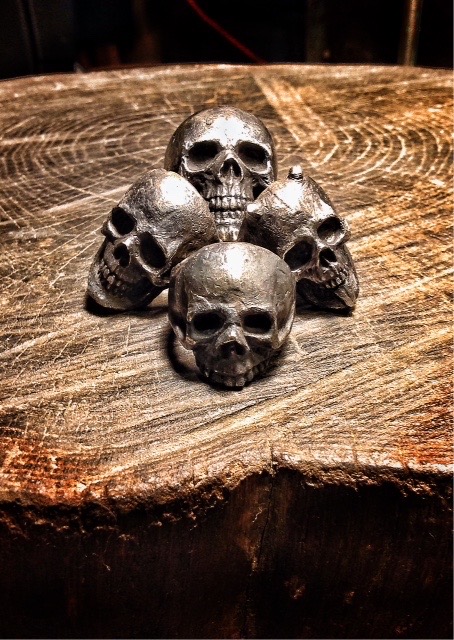 Killing Joke is the subject of the just published Twilight Of The Mortals, a journey through the band’s recent tours and back stories, jam-packed with up close and personal, never before seen photographs of each member, by Denmark-based, Canadian photographer Mont Sherar. The tome is available through PC Press at pc-press.co.uk. 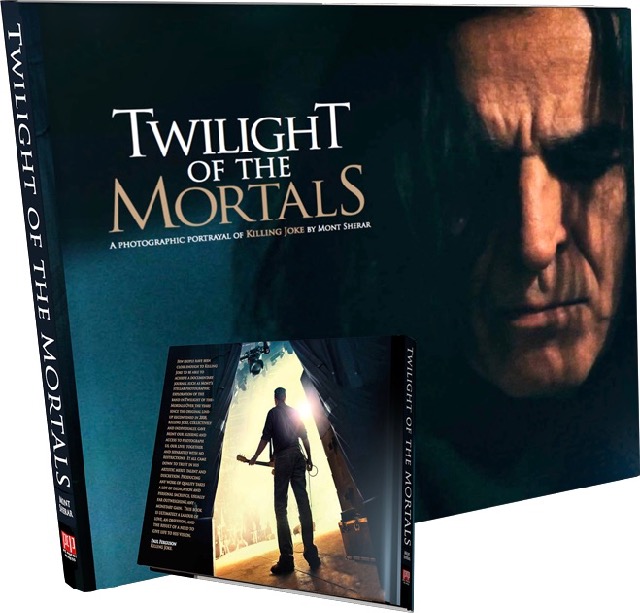