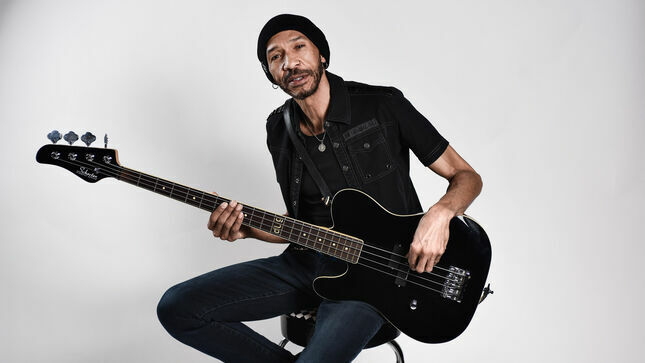 Detroit's 101 WRIF caught up with King's X  frontman Dug Pinnick
the upcoming 'Three Sides Of One' album, the darkness of it, and more about the writing and recording process. We discussed the longevity of the band with the original members, how much more gas is in the tank for the band, the infamous Motley Crue "Anywhere there's Electricity" tour and lots more.

On his musical relationship with Soundgarden frontman Chris Cornell

Pinnick: "Me and him were neck-and-neck sometimes writing songs. We'd talk about it. Somebody called me up one time and said, 'You heard the new Soundgarden tune?' And I go, 'Why?' And they said, 'It sounds like a King's X ripoff.' I go, 'What was it?' They said, ''Outshined'.' And I'm going, 'Yeah, it has that vibe.' Somebody said 'Spoonman' sounds like a song Ty (Tabor / guitar) wrote, and we were making those records at the same time.

I remember talking to Chris when we were making the Dogman record. They were making Superunknown, and we were laughing about how high we used to sing. We made an agreement to sing lower on the record, and we got 'Black Hole Sun' and 'Flies And Blue Skies'. So I think that me and him, I'm sure we influenced each other and pushed each other."

King's X recently launched of a series of band interviews. Watch below, as the group discuss what went into making their new album:

Of the new album, dUg comments: “When I think of it, King’s X feels like a couple of old best friends coming together, shooting the shit, and having a good time, it’s instinctual. When I would listen to demo tapes of Jerry and Ty for the record, it gave me a great perspective on how blessed I am to be in King’s X. What they did on Three Sides of One sounded so good. For as familiar as it is, it’s like I’m in a new band.” 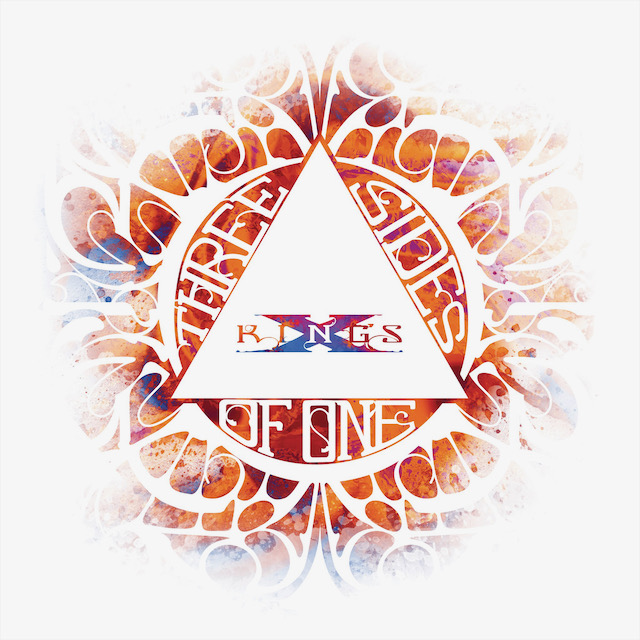 "Give It Up" lyric video: