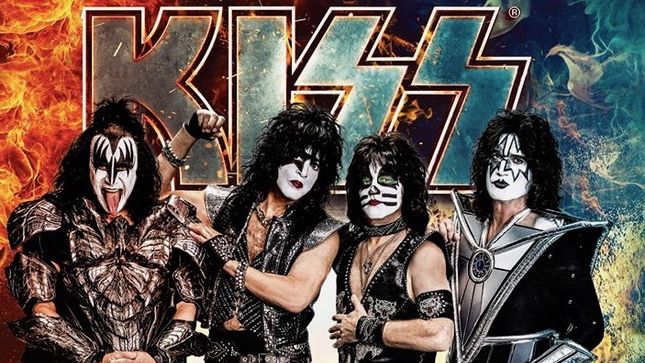 Q Costa Rica News is reporting that Move Concerts announced Tuesday, October 13, that the KISS concert in Costa Rica, as part of their farewell world tour, was canceled.

In a press release, Move Concerts explained that, “despite the diligences carried out to carry out the date, it was not possible to complete it successfully, due to the conditions that have been generated worldwide due to the COVID-19 pandemic.”