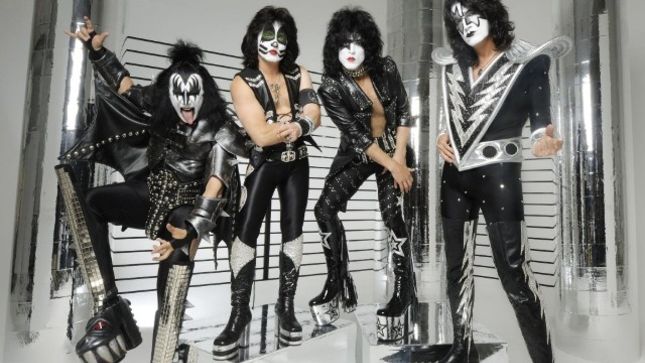 Fan-filmed video from the surprise performance courtesy of Carmen Mesa is available below alomg with a message from Thayer.

Tommy: "Many, many thanks to Paul, Eric and Gene for being there when it really counts. To come to Portland to support my dad, Oregon's citizen soldiers, and the new museum shows the kind of people they really are." 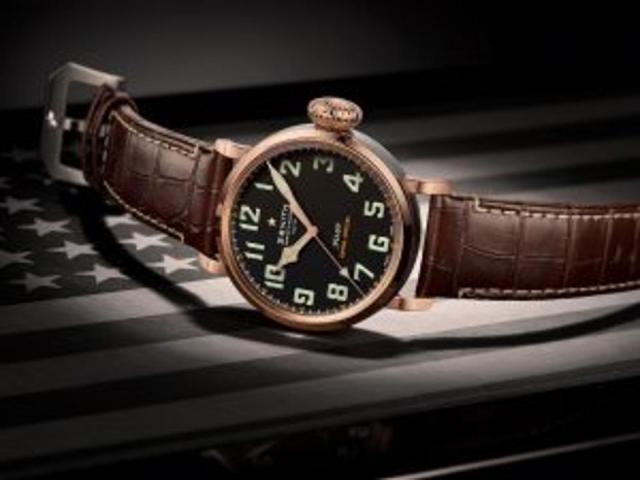